Bigger part of the aircraft noise in Switzerland originates from the two big airports in Geneva and Zurich. Additionally, also the surroundings of the military airports (Payerne, Sion, Emmen and Meiringen) and the flight corridors of the bigger regional airports (Sion, Lugano und Belp) are affected by aircraft noise. 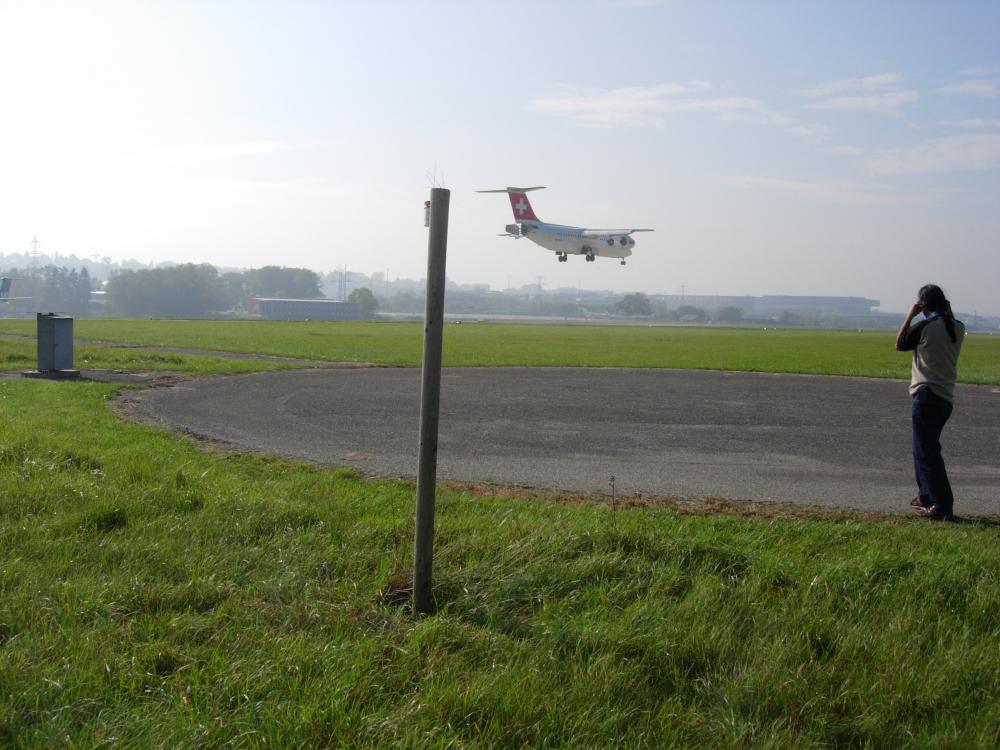 In addition to the mentionend airports, 7 further regional airports, 44 airfields and 28 heliports are causing aircraft noise in Switzerland.

As it is not possible to reduce aircraft noise on its propagation path, it has to be abated at its source. There are different possibilities:
PPLUS offers the following services: 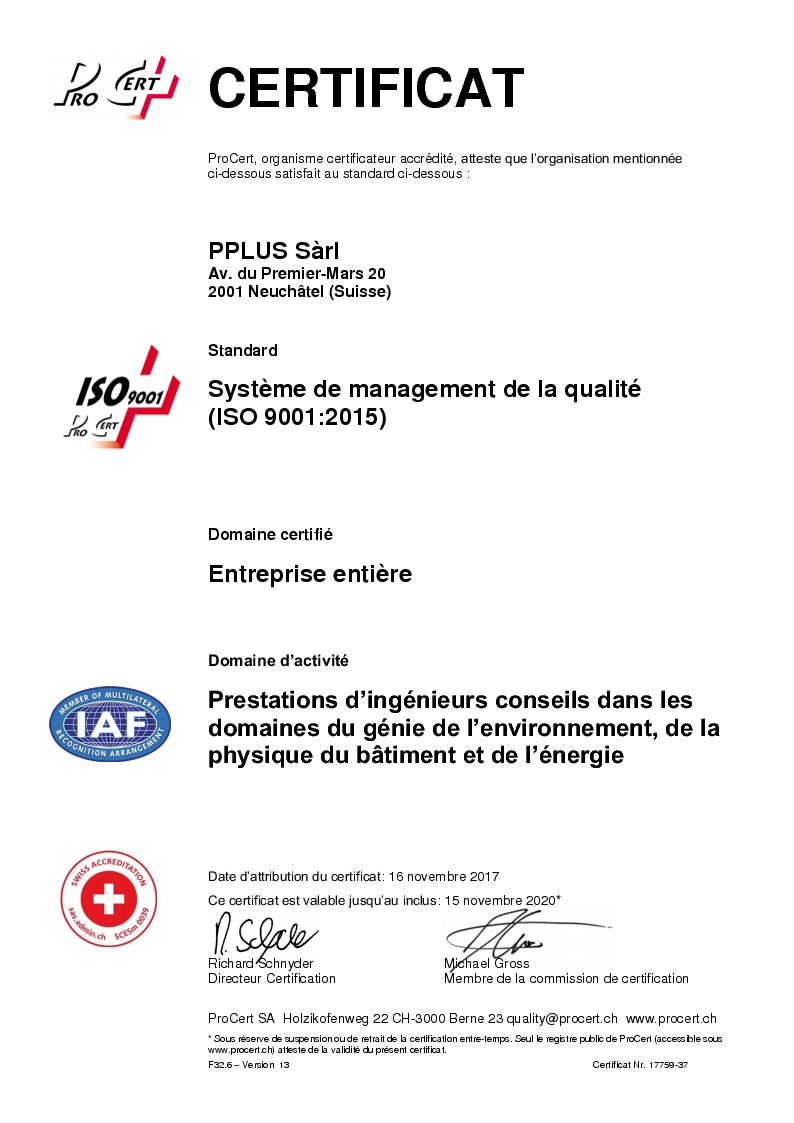